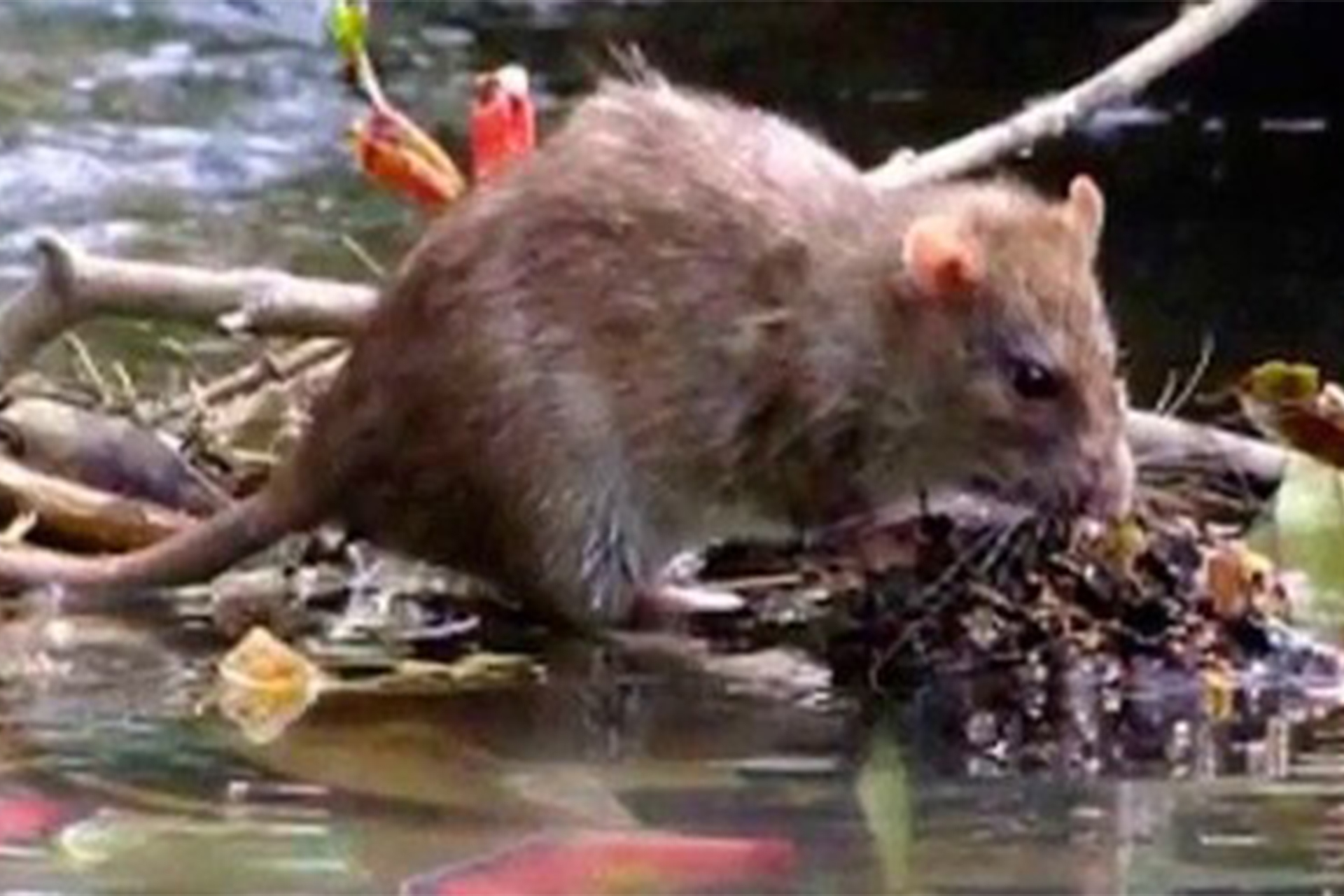 Leptospirosis is a bacterial disease that affects humans and animals. It is caused by bacteria of the genus Leptospira. In humans, it can cause a wide range of symptoms, some of which may be mistaken for other diseases. Some infected persons, however, may have no symptoms at all.

Without treatment, Leptospirosis can lead to kidney damage, meningitis (inflammation of the membrane around the brain and spinal cord), liver failure, respiratory distress, and even death.

In Fiji, Leptospirosis is a common infection, anyone can get Leptospirosis, some are more at risk than others due to their location and their work. In Fiji, the Summer season also increases the risk of Leptospirosis due to higher rainfall.

How is it Spread?

The bacteria that cause leptospirosis are spread through the urine of infected animals, which can get into water or soil and can survive there for weeks, even months. Many different kinds of wild and domestic animals carry the bacterium.

These can include, but are not limited to:

When these animals are infected, they may have no symptoms of the disease.

Infected animals may continue to excrete the bacteria into the environment continuously or every once in a while for a few months up to several years.

Humans can become infected through:

The bacteria can enter the body through skin or mucous membranes (eyes, nose, or mouth), especially if the skin is broken from a cut or scratch.

Who is at risk?

Leptospirosis is most common in temperate or tropical climates such as Fiji. It is an occupational hazard for many people who work outdoors or with animals, such as:

What are the Symptoms?

In humans, Leptospirosis can cause a wide range of symptoms, including:

Many of these symptoms can be mistaken for other diseases. In addition, some infected persons may have no symptoms at all.

The time between a personâ€™s exposure to a contaminated source and becoming sick is 2 days â€“ 4 weeks. Illness usually begins abruptly with fever and other symptoms. Leptospirosis may occur in two phases;

The illness lasts from a few days to 3 weeks or longer. Without proper treatment, recovery may take several months.

If you or anyone you know has any of the above symptoms, you should seek urgent medical attention.

How do I reduce my risk of catching Leptospirosis?

The risk of acquiring leptospirosis can be greatly reduced by not swimming or wading in water that might be contaminated with animal urine, or eliminating contact with potentially infected animals.

Protective clothing or footwear should be worn by those exposed to contaminated water or soil because of their job or recreational activities.

How is it treated?

Leptospirosis is treated with antibiotics, such as doxycycline or penicillin, which should be given early in the course of the disease.

Intravenous antibiotics may be required for persons with more severe symptoms. Persons with symptoms suggestive of leptospirosis should contact a health care provider.

Most Information adapted from: http://www.cdc.gov/leptospirosis