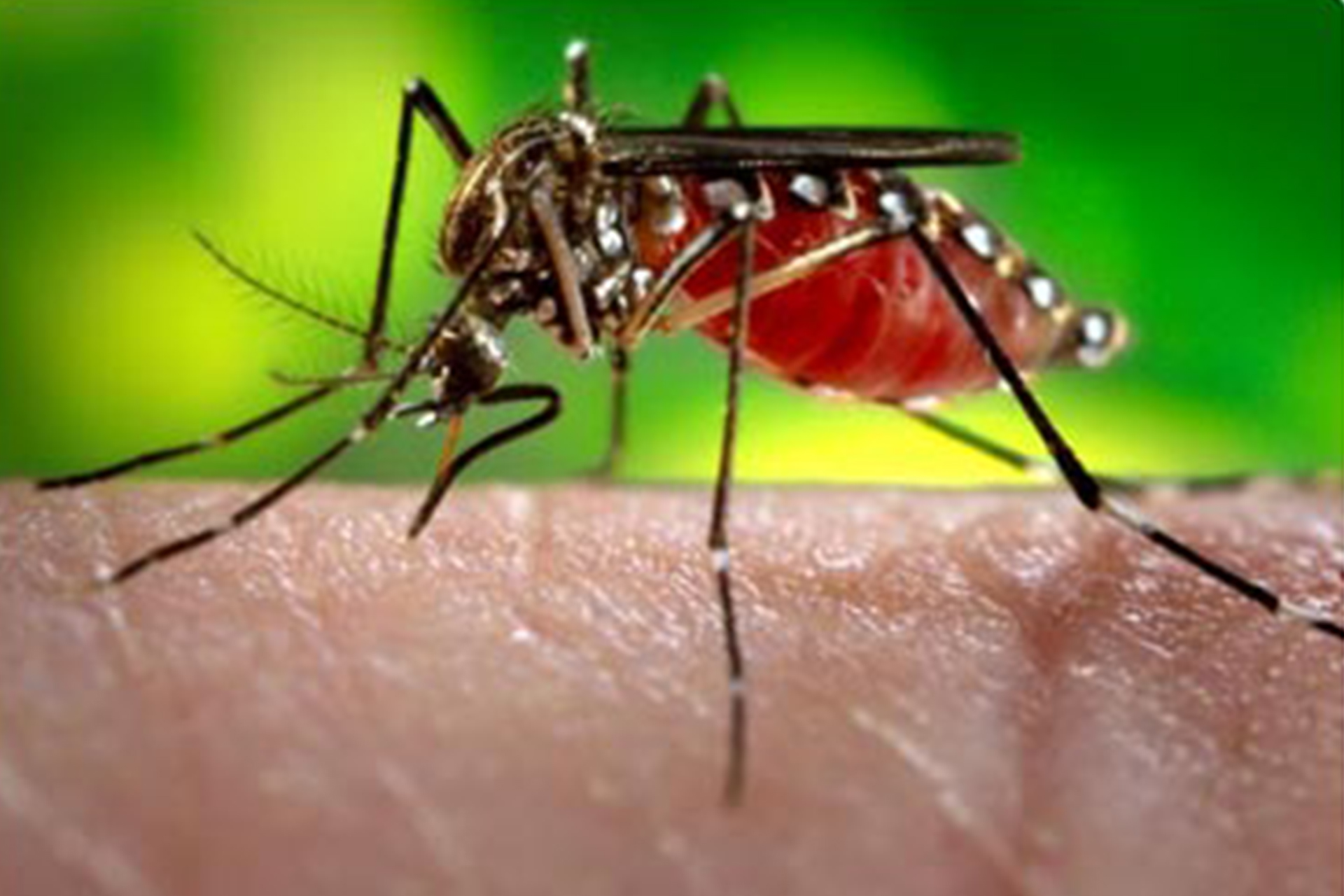 Dengue Fever is a painful and debilitating disease that is spread by mosquitoes carrying the dengue virus. Dengue affects millions of people around the world each year and it can be deadly.

How is it Spread?

Dengue fever is not transmitted (spread) from person to person. Only infected mosquitoes transmit dengue fever. The mosquito contracts the virus when it bites an infected person. The mosquito is then infective for the rest of its life and can spread the virus every time it bites someone. The mosquito that spreads dengue fever likes to live in urban areas and in man-made containers (e.g. tyres, drums etc.).

Severe dengue fever can be deadly. But most people will recover from dengue fever after an illness of 2-7 days. Although you may continue to feel tired for weeks afterwards.

It is estimated that globally, 100 million cases of dengue occur each year. Dengue outbreaks can occur at any time. In Fiji, during the Summer months in particular, dengue is a real and present danger and if not managed properly, can turn into a major epidemic.

In 2012, there were 708 positive cases in Fiji, whilst in 2013 â€“ 2014, Fiji experienced a dengue fever epidemic with over 15,000 cases confirmed, which probably only represents a small portion of the total number affected by dengue. The key to preventing such high numbers is by taking the right proactive steps such as destroying mosquito breeding grounds and avoiding bites, especially in the high risk months during the Summer.

What are the Symptoms?

Dengue Fever causes flu-like symptoms that generally last for 2-7 days. Dengue fever usually occurs after an incubation period of 4-10 days after the bite of the infected mosquito.
High Fever (40Â°C) is usually accompanied by at least two of the following symptoms:

Other symptoms may include;

When developing into severe dengue, the critical phase takes place around 3-7 days after the first sign of illness. Temperature will decrease; this does NOTmean the person is necessarily recovering. Special attention needs to be given to these warning signs as it could lead to severe dengue:

What should I do if I have these symptoms?
Seek medical attention immediately.

What are the dangers?

If you have the above symptoms and do not seek treatment, it may lead to

What is the Treatment for Dengue?

Seek medical attention immediately if you think you may have contracted dengue fever. Early diagnosis and management of symptoms is critical to reduce the risk of complications and avoid further spread of the virus.

Patients should get plenty of rest and drink plenty of fluids. Take oral rehydration salts if they are available. Paracetamol such as Panadol can be taken to bring down fever and reduce joint pains.

DO NOT take aspirin or ibuprofen or any other pain medicine without checking with a doctor. These treatments can increase the risk of bleeding because they work to thin the blood.

When warning signs of severe dengue are present (listed above), it is imperative toconsult a doctor and seek hospitalisation to manage the disease.

How can I reduce the risk of getting Dengue?

The best way to avoid dengue is to avoid mosquito bites and to destroy mosquito breeding habitats.
This means;

You should also take the time to destroy mosquito breeding habitats by following these steps;