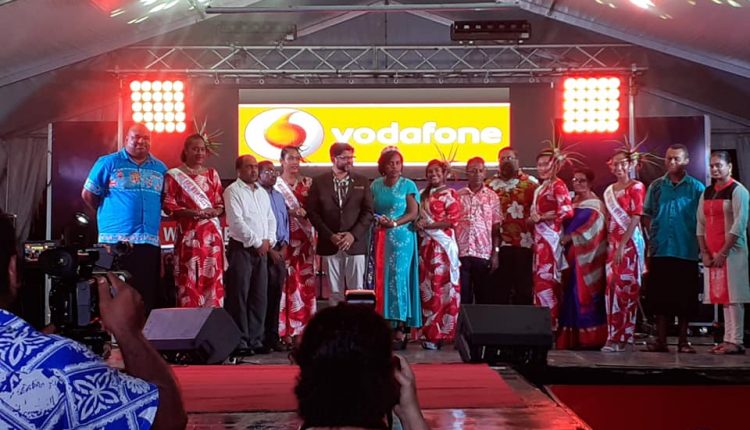 Hakwa Foundation and other CSO partners,along with the Vodafone Coral Coast contestants 2019,made a vigil during the Civil Society Organisation night in remembrance of our beloved sister’s that died this year due to domestic violence.

Ms. Natasha Saiyad thanked the Founder of Hakwa Foundation for her enormous dedication towards the event, which came to a halt when they won the Vodafone Coral Coast Sigatoka 2019 on the closing night.

One week of coaching and mentoring has finally ended with a terrific outcome! We made it ! After all the sleepless nights, we only thought of winning despite the less support, our only goal was winning that crown by advocating the message on Rape, Teenage Pregnancy and Suicide Prevention clearly to the public through this platform. – Ms Selita Donu