Warning: count(): Parameter must be an array or an object that implements Countable in /home/openmedi/public_html/mobilise.org.fj/wp-includes/post-template.php on line 317 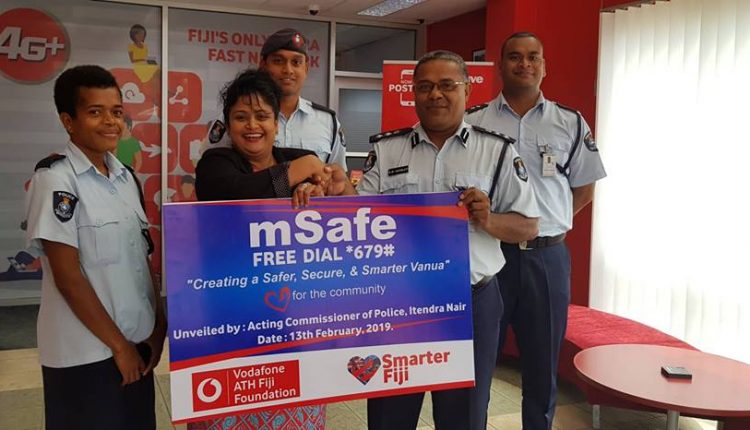 A recent study by the Fiji Police Force shows that a lack of jobs is the main cause of criminal activity. The study was carried out at two settlements in Nadera and Nadawa due to the rise in criminal activity in these areas.
Community Policing Southern Division Superintendent Tevita Ranacika said after the Force had done awareness programs and successfully employed 33 Fijians, the level of criminal activity in the two communities decreased.
“While carrying out the study in the two communities of about 529 households, we found that unemployment was the main cause of crime. Heads of households were not employed and there were no means of survival,” he said. Superintendent Ranacika said Police are not the enemy as they protect and ensure all Fijians are safe. The study covered over 1400 Fijians.